Located around 30 miles equidistant from London and Brighton, East Grinstead is a town with plenty of historic charm which is proving a popular choice for commuters.

Here’s our guide to the very best of this attractive West Sussex town.

East Grinstead is a picturesque town with a High Street boasting the longest continuous run of 14th century timber-framed buildings in England. 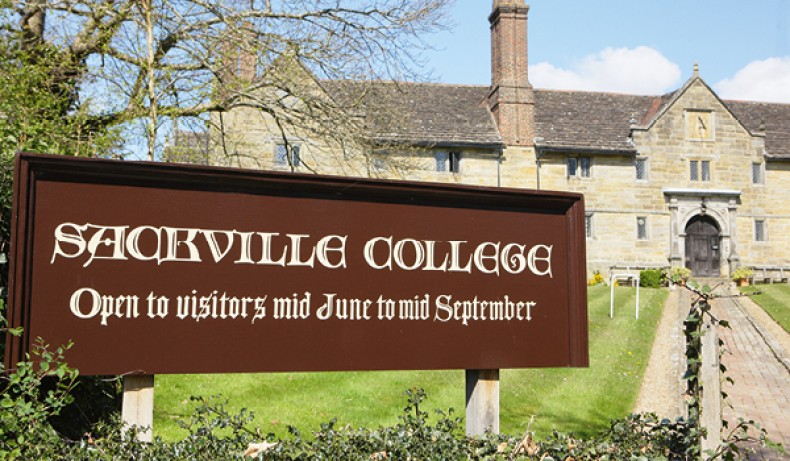 At the end of the street, you'll find Sackville College, a Jacobean Almshouse constructed using Sussex sandstone which is almost 400 years old.

Built around a quadrangle, the building is an excellent example of Jacobean architecture and is open on Wednesday to Sunday afternoons from mid June to mid September.

A programme of events takes place throughout the summer. 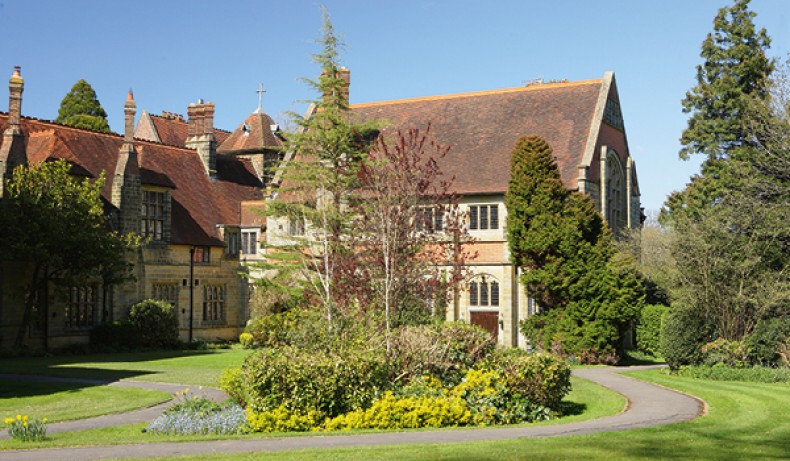 The Greenwich Meridian passes through the town within the grounds of East Court, College Lane, a 48.6 hectare piece of beautiful parkland around East Court Mansion. With its lake, water features, woodland and playground, it's perfect for a family stroll and also has free parking.

There's also a monument to the Meridian, so it's possible to have one foot in the west and one in the east at the same time.

Just outside the town is Ashdown Forest, the fictional home of Winnie the Pooh. Download guided walks which will take you to some of the locations in the tranquil former deer park which inspired AA Milne's treasured book.

There’s also the heritage Bluebell Railway which can be boarded from the town’s mainline station and has trains running every day to Sheffield Park from spring until October 30th.

As well as the vintage steam and diesel trains on the line, a number of special events are held throughout the year at the railway which will be fun for all the family.

There's a number of excellent places to eat and drink in East Grinstead, with a good range of independents and chains.

Just down the road at 186 London Road is The Ghurka, a highly-rated Nepalese restaurant which promises its diners a taste of the Himalayas, while the Olive Grove Bistro Café at 60 London Road serves tasty breakfasts and lunches. 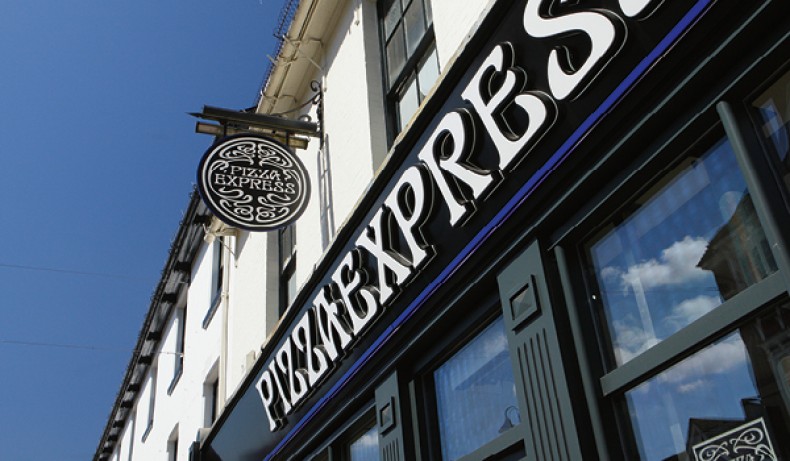 The Turkish and Greek cuisine on offer at Agora at 31 High Street is also highly recommended, while there are a number of chains in the town centre such as Pizza Express and Prezzo, both on High Street.

There’s several coffee shops and pubs in the town, including Bar Kuba at 35 High Street, which offers an extensive menu and a steak night on a Thursday.

Flynn's at the Railway Tavern on 112 London Road puts on live sport and music throughout the week, while the Dorset Arms at 58 High Street serves excellent food and drink all day. 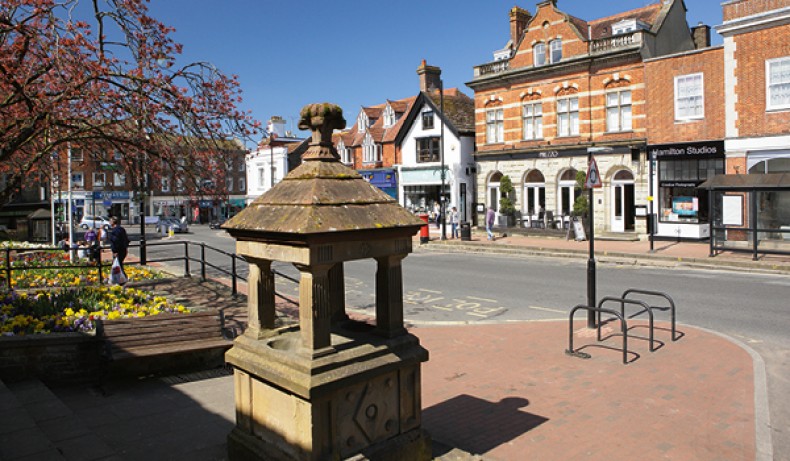 The centre for culture in East Grinstead is the Chequer Mead Community Arts Centre - download the latest brochure for forthcoming events, which include theatre productions, live music, comedy and film screenings. 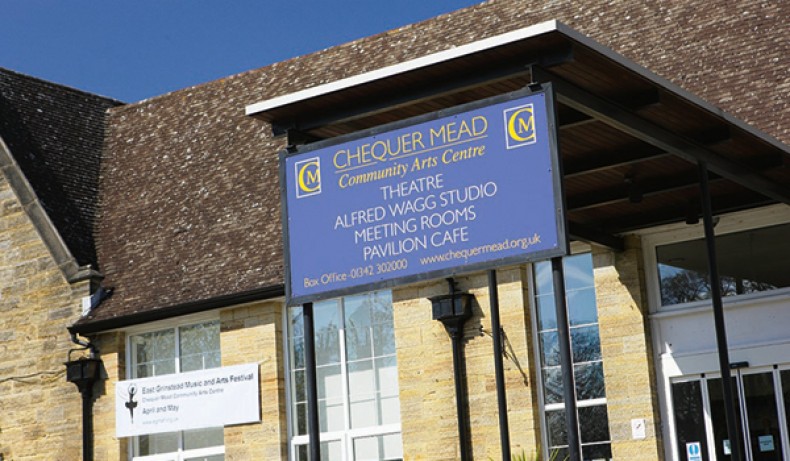 Find out more about East Grinstead itself at the town's museum on Cantelupe Road, which is open Wednesday to Saturday, 10am to 4pm, and from 1pm to 4pm on Sundays and Bank Holidays.

There’s a strong sporting heritage in the town, including one of the biggest and most decorated hockey clubs in the country.

East Grinstead Town Football Club are a semi-professional side who recorded their highest ever finish in their history in the 2015-2016 season, while East Grinstead Rugby Club finished an impressive third in the National League 3 London & South East division this year.

For amateur athletes, the place to go is the multi-sports Kings Centre, which has a host of facilities for the general public to use. Mount Noddy Recreation Ground is another home for plenty of sports, including Crown Green bowls.

The Atrium in King Street is a focal point for entertainment away from the town centre - there's plenty of attractions for younger people, including a cinema and several bars.

East Grinstead is well connected by rail, something the band Blur picked up on when they sang about the 5.14 to East Grinstead in their recent single Lonesome Street.

It’s located on the Southern Railway line's Oxted line, with services running to London Bridge (for Northern and Jubilee lines) and London Victoria (Victoria, Circle and District lines) in around 57 minutes.

An annual season ticket between East Grinstead and Travelcard Zones 1 to 6 is currently priced at £3,396.

Metrobus also operates a service to the town with links to London, Brighton and surrounding villages. 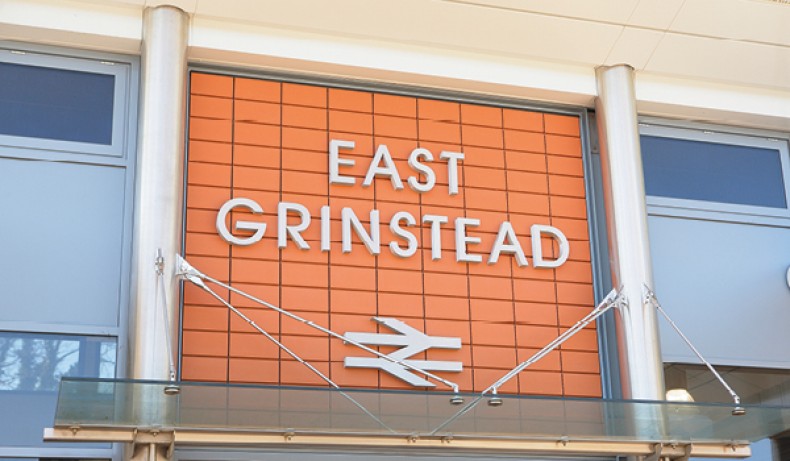