IN OR OUT? THE ARGUMENTS FOR AND AGAINST STAYING IN THE EU

Home About Fairview News & Events In or out: The arguments for and against staying in the EU

On June 23rd, the nation will go to the polls to vote on whether Britain should stay in or leave the EU.

The referendum will be a once-in-a-generation opportunity to have your say on the UK’s relationship with Europe.

So should we leave, or should we stay? To help you decide, we've summarised the arguments being put forward by both sides of the 'Brexit' debate. 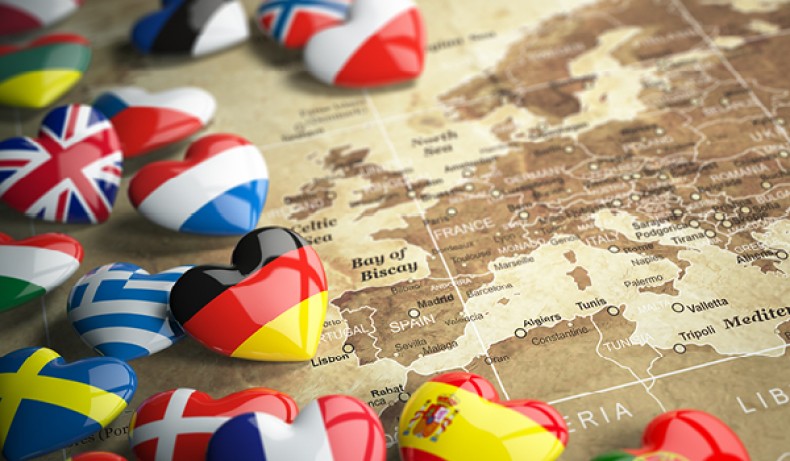 Advocates for the exit campaign argue that Britain is being held back by membership of the EU, and withdrawal would give us greater control over our own affairs.

Some of the main arguments being put forward are: 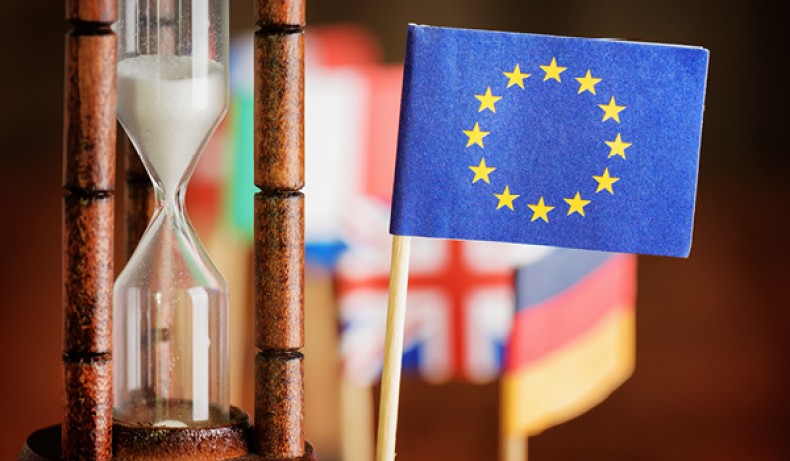 Advocates for the stay campaign say that Britain benefits massively from EU membership, and withdrawal would damage our economy, threaten jobs and harm our security.

Some of the arguments for staying are:

Read more on the Britain Stronger in Europe campaign website.