What's on in London this June

Home About Fairview News & Events What's on in London this June

With festival season now in full swing, there are plenty of opportunities to let your hair down in London this June.

Here are some of the highlights of what the capital has to offer in the coming month.

The doors open for the first time on Friday 1st June, with the exhibition set to run until August 2018.

Take part in some after hours exploring at ZSL London Zoo throughout the month of June.

Enjoy a laid back take on festival life with a number of nostalgic concerts in the salubrious setting of Hampton Court Palace.

To celebrate Her Majesty's official birthday, take a trip to Buckingham Palace on Saturday 9th June for the traditional Trooping the Colour Parade.

Attendance is free of charge, but visitors are advised to arrive early in order to claim a prime position to see the parade march by the Horse Guards. 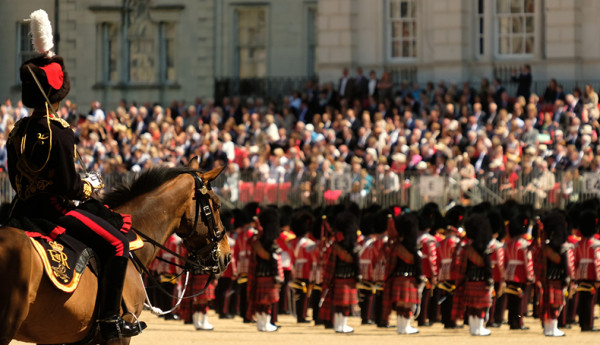 The South Bank's SEA LIFE London Aquarium plays host to a quirky silent disco on Friday 29th June, when dancers can pop on a pair of glowing headphones and enjoy the aquatic sights.

Tickets for the underworld disco cost £29 and include entrance fee, a welcome drink and a guided tour of the brand new jellyfish exhibition.

Which events in London will you be enjoying this June? Let us know on our Facebook page.